Are You an Abstainer or a Moderator? 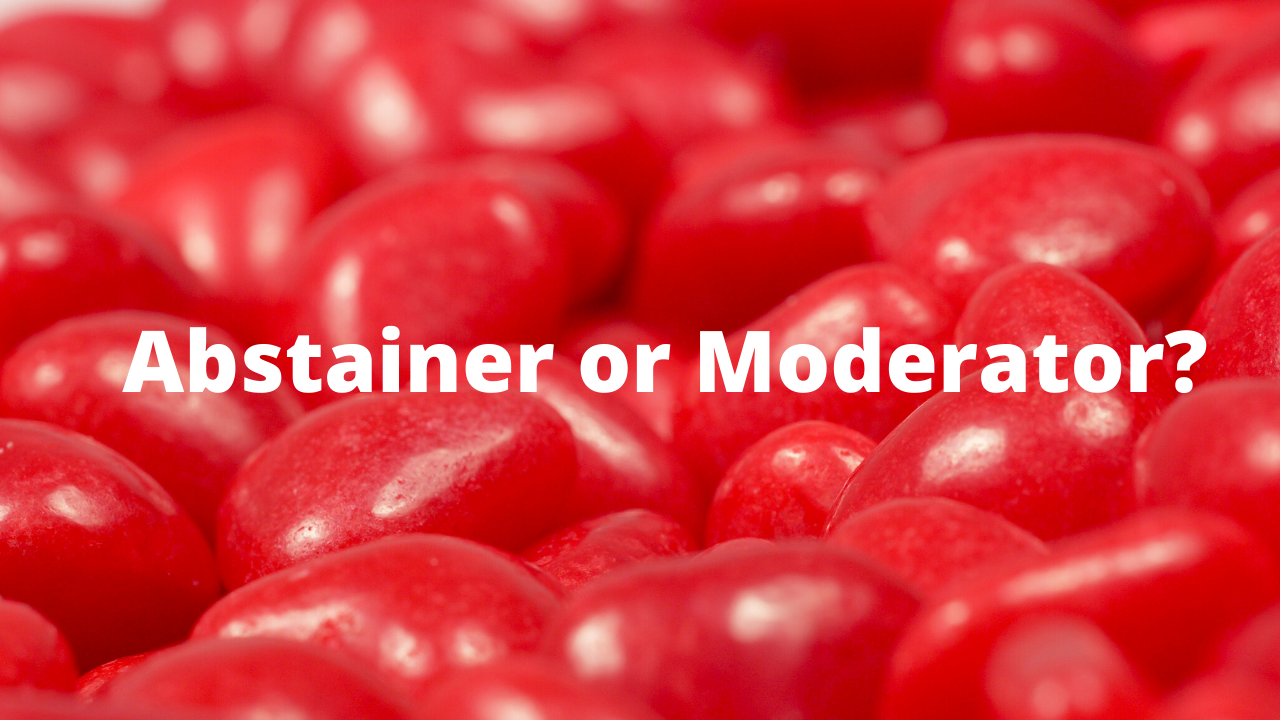 My 15-year-old son has a metabolism like a hummingbird. It seems that if he doesn't eat every 2 hours he's likely to waste away. And because of this incredibly fast metabolism, he can get away with less than optimal food choices without showing any adverse effects.

It was therefore no surprise when I found a half eaten box of hot tamales, those little spicy cinnamon candies, in our pantry over the weekend.

You may recall that it's been about 2 months since I did my own Added Sugar Audit and took the majority of added sugar out of my own diet. However, I'm not militant about following this 100% and I do allow the occasional treat. And I really used to love hot tamales. So it seemed no big deal when I decided to have a couple while reading on Saturday.

Apparently I still have a sugar fiend inside me, cause after those first two little candies, I couldn't stop thinking about hot tamales. I knew there were more. And two by two by two I kept going back...

Learn Diabetes Mastery is currently closed to enrollment. Enter your information below to receive notice about the next open enrollment period (and in the meantime we'll send you some useful tips and resources to help you out).